Menu
Log in
Install the app
You are using an out of date browser. It may not display this or other websites correctly.
You should upgrade or use an alternative browser.

today i do want to share with you a program that i did want to use for some time. though the developer who did develop the latest version the past year did want to be funny. the developer did enable a fake update that did make the software not possible to use. it is a link to download an apk for android though it is not the same software. i do not want to make this long though i do want to say that i did decompile it and i did edit it to make it work. though it did have some errors too and some things that were missing that i did have to fix. you are not going to find this any where else for the developer did disable all of the versions. i do want to say also that i did have to edit it two times for i was editing the old version and i did not know. though i did fix it and get too to work. if any one do want the old version do tell me though i do not see a reason for it. i hope that you do enjoy 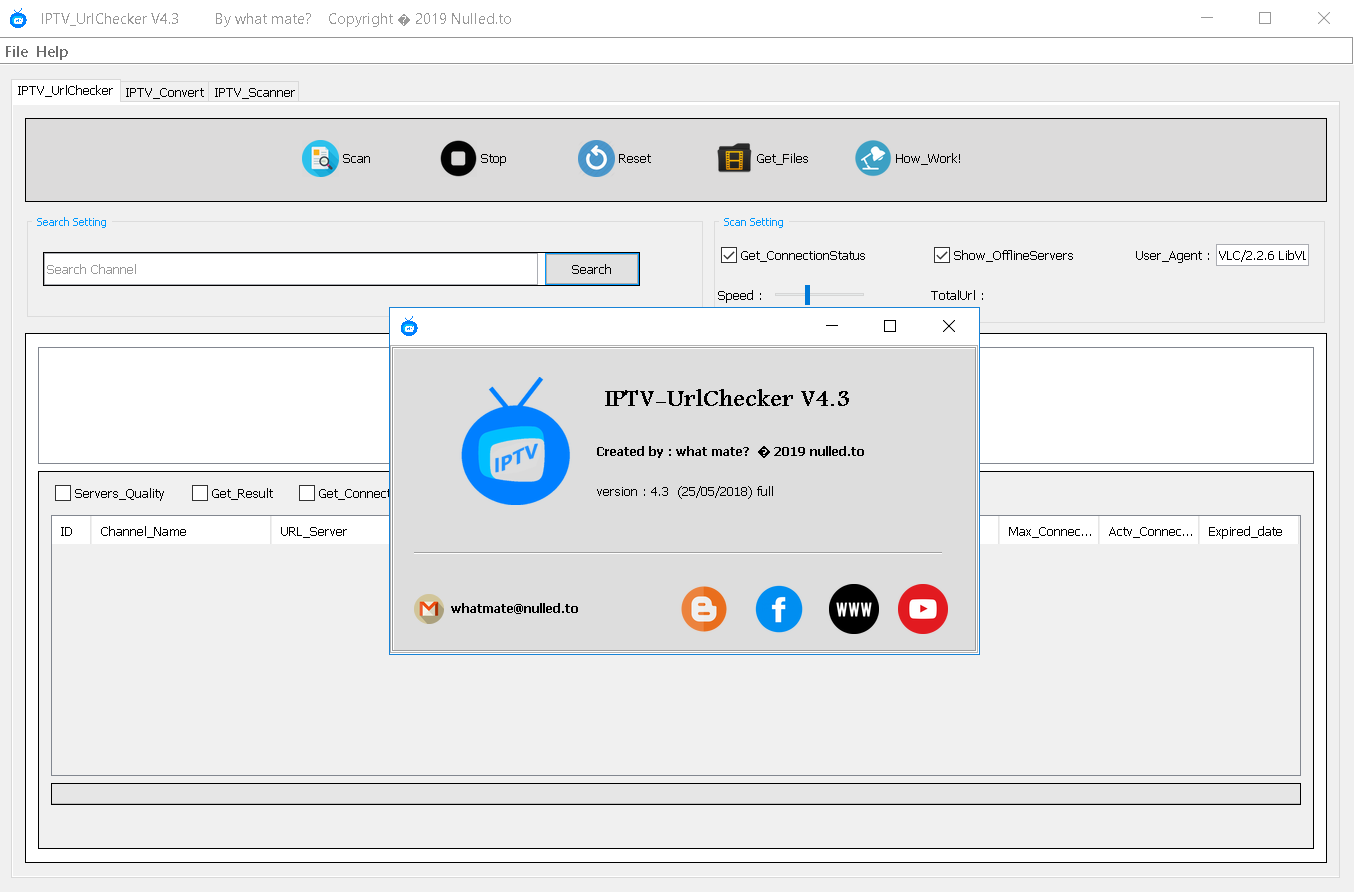 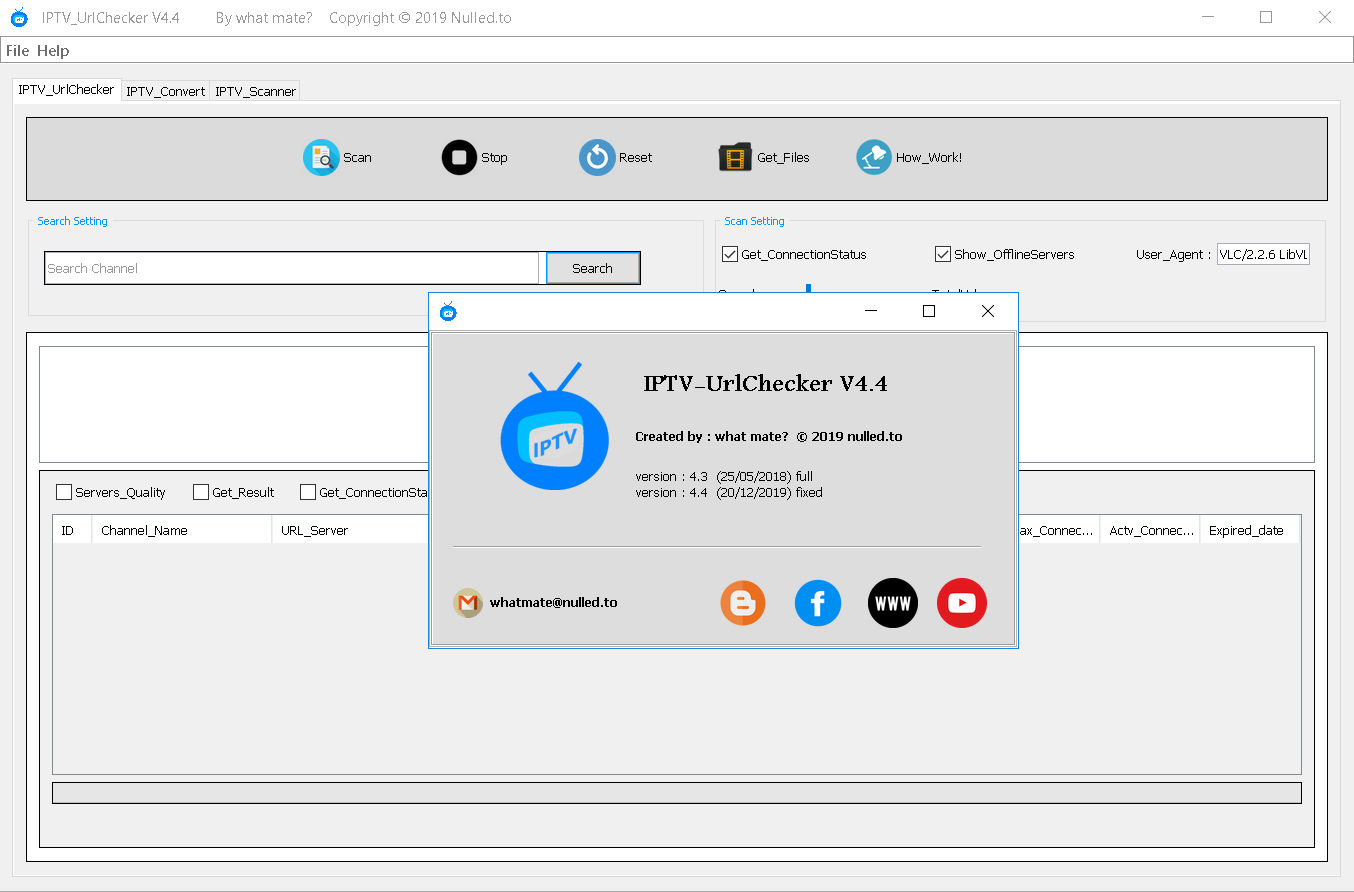 edit: i did update it for the original version did have a problem. the developer did forget to allow to use a username that is constant that is different than the constant password. i think maybe i am going to also at a later time make an update to add a feature to use a combo. though this program is used best if you do use it to check a list of links that you did get from the free blogs and to use it to convert different formats. if you do want to now crack iptv you can use mba for it is nice for it
You must log in or register to reply here.
Share:
Facebook Twitter Reddit Pinterest Tumblr WhatsApp Email Share Link
Top